Josh Garza is scheduled to speak at the TNABC Miami conference today, January 17. There is news popping up
that he has cancelled and much speculation as to why. Oddly, there is no such announcement on Hashtalk.
22 hours ago, GAW posted “Still speaking” on Hashtalk.

There just seems to be no definitive answer to this.

Also, the open forum was in fact cancelled. The open forum intially was planned to address questions
people have, and Josh was going to answer them at the conference during his time slot.

“…the open hall could not accommodate the open style forum we wanted to do.” 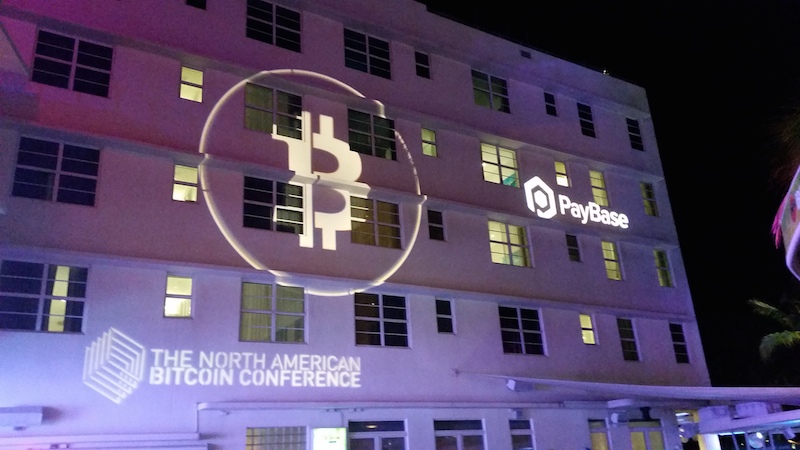 Josh seems to be pretty excited about the TNABC conference….? Whether he will be speaking today still
remains a mystery…

Share on TwitterShare on FacebookShare on Google+Share on Linkedin
Announcements