In January, BTCLend launched its peer to peer lending platform to help facilitate digital currency lending. In an interview shortly after its launch, Carmelo Milian, CEO of BTCLend shared with us some of the future plans for the lending platform. Now, after just a few months since it was first introduced, BTCLend has released some new exciting updates.

This is the first time collateral based loans with Bitcoin or Paycoin (XPY) have been available!

Users can take loans up to 80% of their XPY Staked collateral.
Once the loan is funded, for the next 3 months BTCLend will be taking care of the borrower’s payments. 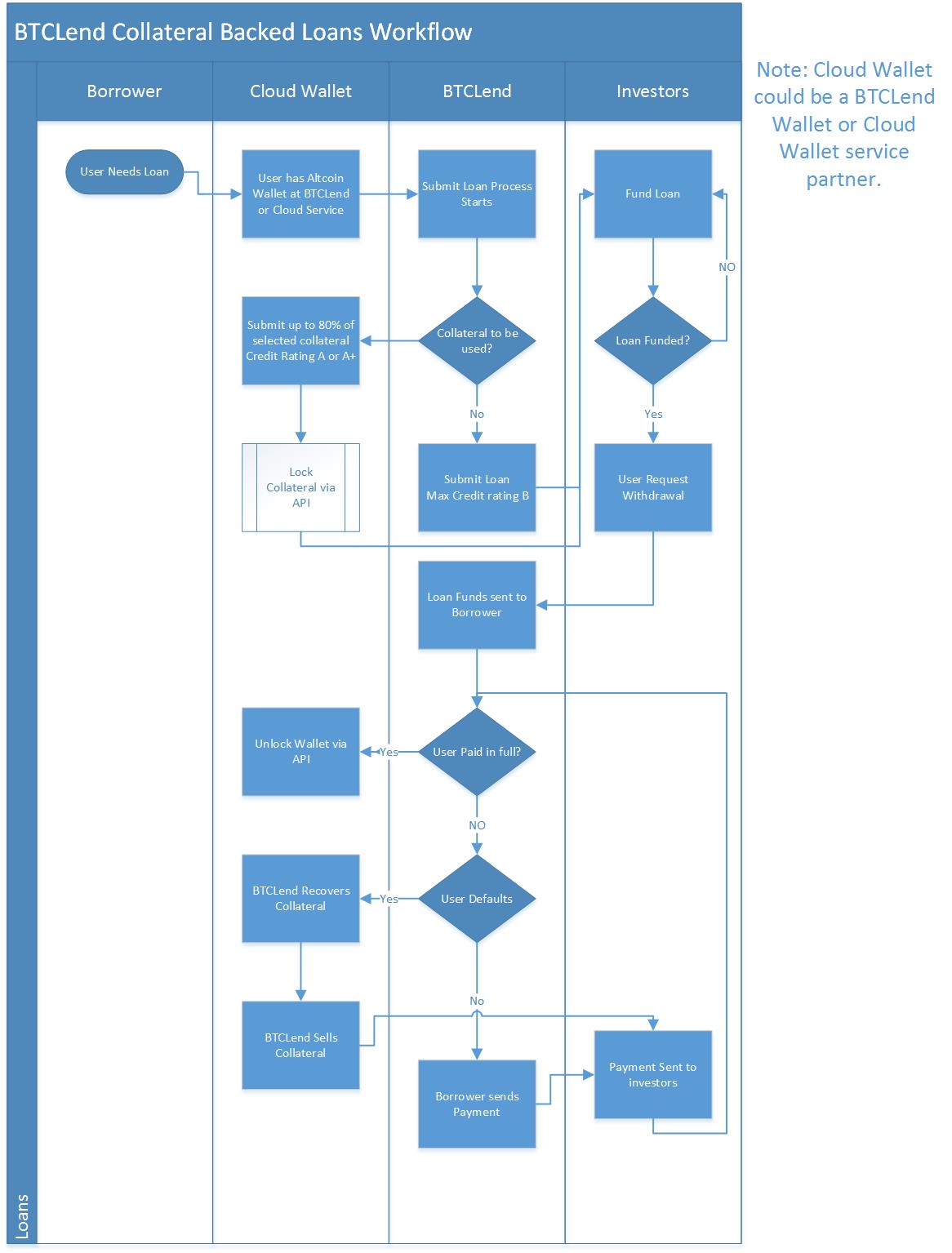 ♦    No need for “good” credit score from credit bureaus

♦    Collateral based loans protect you from scams.

♦    You set the terms, you choose your interest rate!

Get your BTCLend Loan or find out more!

Share on TwitterShare on FacebookShare on Google+Share on Linkedin
Digital Money, News, Paycoin